The American Red Cross was founded in 1881 by a Lawrence County hero, Clara Barton. Miss Barton is one of the most honored women in American history, having risked her life to provide supplies to soldiers in the field during the Civil War. It was Clara’s personal mission to provide help to people in distress, in any way she could manage.

Bedford resident Dr. Joseph Gardner was a respected Civil War surgeon, amateur astronomer, photographer and inventor. Dr. Gardner met Enola Lee, Clara Barton’s secretary, and fell in love with her passion and drive. It was in 1888 that Enola told Clara she was going to marry Joseph, but promised Clara they would continue to work with her in any way they could.

Joseph found his passion for volunteering to help disaster relief while he and his wife were working side-by-side helping soldiers in need, during the Spanish-American War. Dr. Gardner and Enola were proud founding members of the American Red Cross and often hosted Clara while she was visiting in Lawrence County. Their home in Bedford, Indiana, later became the Red Cross Farm.

Clara often managed the Red Cross right here in Lawrence County. The American Red Cross Driving Tour guides visitors to several historic places in the county where she spent much of her time while working diligently to help people in need.

Located on the north side of the Bedford Square, the museum has local Red Cross information, photographs, and artifacts, including a bolero, a short-tailored jacket, given to Enola Gardner by Clara Barton.

The local chapter of the American Red Cross was chartered in 1917. The organization purchased an office in 1989; however, in 2016 due to American Red Cross consolidations nationwide, the office was sold. Bedford was able to retain a local office in the basement of the Bedford Business Center, where they kept emergency supplies and supported training volunteers.

In 1893, Dr. Gardner deeded a 782-acre tract of land, including small villages of Yockey and Juliet, to Clara Barton and the American Red Cross as a thank you offering to humanity. Clara’s first visit to the Red Cross Farm was in May 1893, when she was 72 years old.

This prominent reminder of the Red Cross Farm is an enduring testament of Lawrence County’s mark in American Red Cross history.

The Red Cross Log Cabin was reconstructed at Spring Mill State Park in 2018. It was originally constructed by Joseph Gardner on the Red Cross Farm in 1904, after his home was destroyed by fire.

Download the American Red Cross Driving Tour Brochure here, or stop by the Lawrence County Visitors Center to pick up a copy and start your tour today! 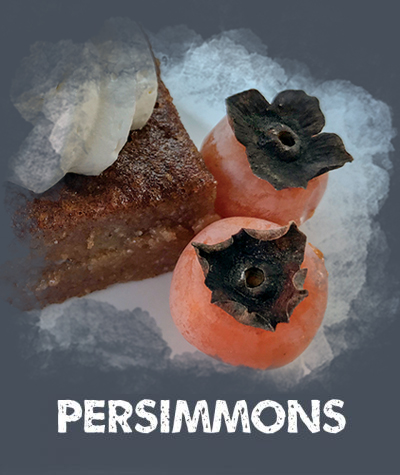